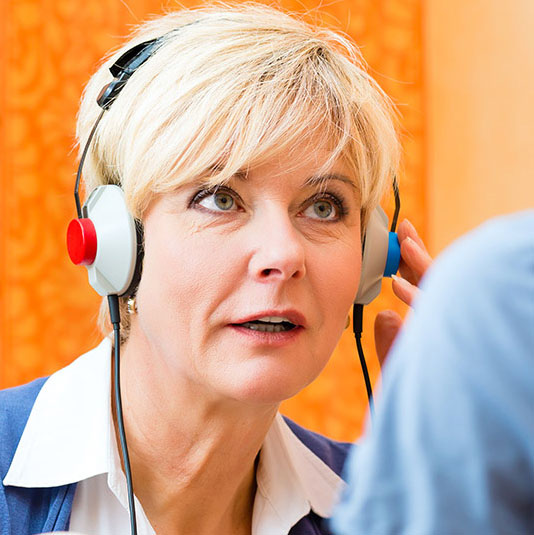 Consistently ranked among the best programs in the country, the Department of Audiology at the University of Pittsburgh School of Medicine continues to work towards solving the puzzle of hearing loss. 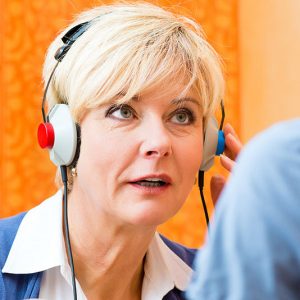 The number of people affected by hearing loss is staggering, with nearly 50 million people here in the United States and roughly 466 million worldwide experiencing some degree of hearing loss. Meanwhile, the World Health Organization expects this number to climb to nearly 900 million by the year 2050 due to an aging population. While hearing loss is routinely thought of as a problem affecting the elderly, there are many people who suffer from some form of hearing loss, such as tinnitus, at a younger age.

Tinnitus, which is the perception of noise or ringing in the years, affects between 15 to 20 percent of the population, and a much higher percentage among military personnel. Dr. Thanos Tzounopoulos, Endowed Professor and Vice-Chair of Research of Otolaryngology has developed a mouse model that has been shown to treat tinnitus in mice, potentially paving the way for human trials in the near future.

Dr. Catherine Palmer, PhD, an associate professor in the Department of Communication Sciences and Disorders and Otolaryngology, has also been working with Dr. Tzounopoulos to study the correlation between hearing loss and cognitive decline. She stresses that managing your hearing loss is critical to your overall health.

“Over 60% of people over 65 years of age have significant hearing loss, but only about 18% use amplification. Untreated hearing loss is associated with poor social and health outcomes. The good news is that studies have found that untreated hearing loss is a modifiable risk factor for depression, social isolation, and cognitive decline. That means that when you get hearing help you’ll not only hear better, you’ll live better.”

This groundbreaking research would not be possible without the continued support of Eye & Ear Foundation donors. With your support, doctors and scientists at the University of Pittsburgh School of Medicine can continue to advance the goal of hearing restoration and understanding the mystery surrounding cognitive decline.