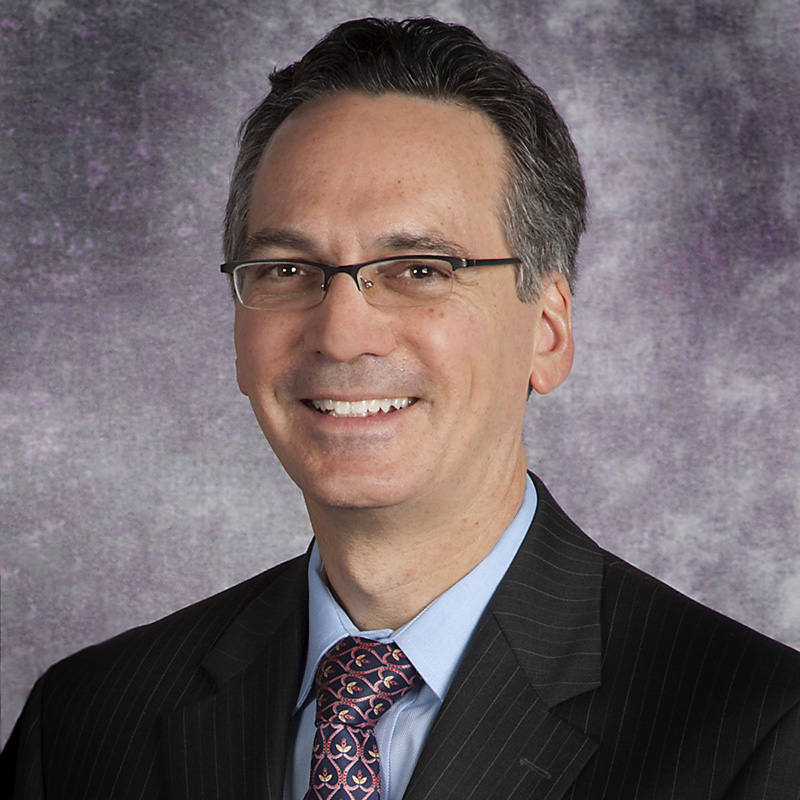 According to Dr. Carl Snyderman, “the epilepsy surgery directly builds on our cumulative experience with minimally invasive approaches to the skull base. In particular, we pioneered a new transmaxillary approach to the skull base. Similarly, the epilepsy surgery utilizes the transmaxillary approach to gain access to a part of the brain that is otherwise inaccessible without causing more brain damage. During the actual surgery, Dr. Snyderman opens the corridor to the skull base and maintains visualization throughout the surgery and raises a mucosal flap for closure of the defect.

In May, a team of neurosurgeons and otolaryngologists at UPMC performed a first-of-its-kind surgery using a new trans-facial endoscopic approach they developed to treat cases of drug-resistant epilepsy originating in the temporal lobe.

The novel surgical approach is called a Sublabial Pittsburgh Endoscopic Temporal Lobe (SPETL) approach. It is designed to reach temporal pole and mesial temporal lobe structures for resection via a transfacial or transmaxillary corridor that can avoid injury to healthy functional cortical and subcortical tissues in the temporal lobe that would otherwise be violated by traditional surgical approaches to resections in these areas.

The multidisciplinary team of neurosurgeons who performed the new procedure includes:

Collaborating on the development of the new approach was Eric Wang, MD, from the Department of Otolaryngology and UPMC Center for Cranial Base Surgery. From the Department of Neurosurgery were visiting fellow Omuvwie Orhorhoro, MBBS, chief resident physician Michael M. McDowell, MD; and assistant professor Georgios Zenonos, MD.