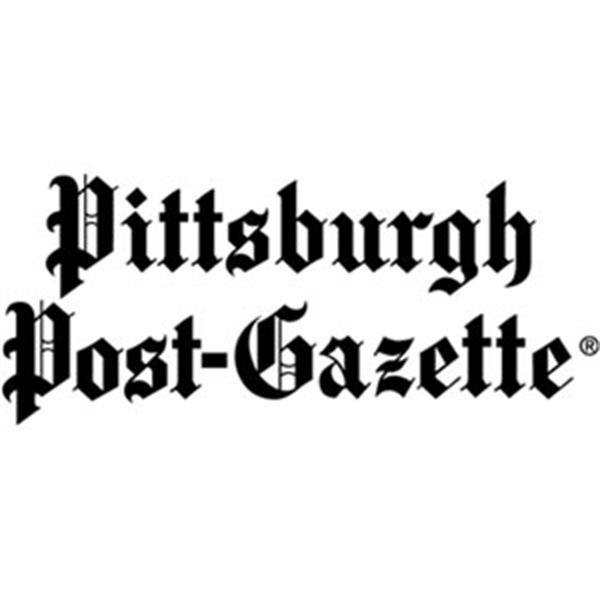 The University of Pittsburgh has received a $25 million grant from the Henry L. Hillman Foundation, most of which will support vision care research while spurring growth of the city’s life science economy.

Of the total grant, $20 million will fund vision care research through the Eye & Ear Foundation, which supports Pitt’s departments of ophthalmology and otolaryngology. At the center of the research is the UPMC Vision and Rehabilitation Tower, which is funded by UPMC and under construction on the campus of UPMC Mercy Hospital, Uptown.

“If a new treatment happens, it will happen here, the best place,” said Jose-Alain Sahel, who was recruited in 2016 to chair the university’s Department of Ophthalmology. “We will tackle problems that others don’t. The approach is really to attract the talent to have a critical mass of scientists and clinicians working together.”

Staff recruitment is underway, he said.

Hillman’s attention to bettering the quality of life in the region stretches back to the 1960s, Foundation President David Roger said.

“Pittsburgh stands in a unique position to lead the world in life sciences and this grant will help shape a corridor that will drive the post-pandemic economy and create breakthrough discoveries — to the benefit of the region’s residents — for decades to come,” he said in a prepared statement.

In the early going, the Vision Tower, which is expected to be done next year, will create “several dozen” scientific jobs, Dr. Sahel said. But longer term job creation is expected.

In the general population, the number of people with visual impairments is expected to triple by 2050, according to Pitt.

The Hillman funding will help assure that vision care services are available to the city’s underserved populations, Dr. Sahel said. Free care will be provided to people living in poor neighborhoods.

Of the total award, $3 million will go to Pitt’s LifeX startup business accelerator on the South Side and $1 million each has been earmarked for vaccine research and to further life sciences planning under Pitt School of Medicine Dean Anantha Shekhar.

Read article at the Pittsburgh Post-Gazette >>