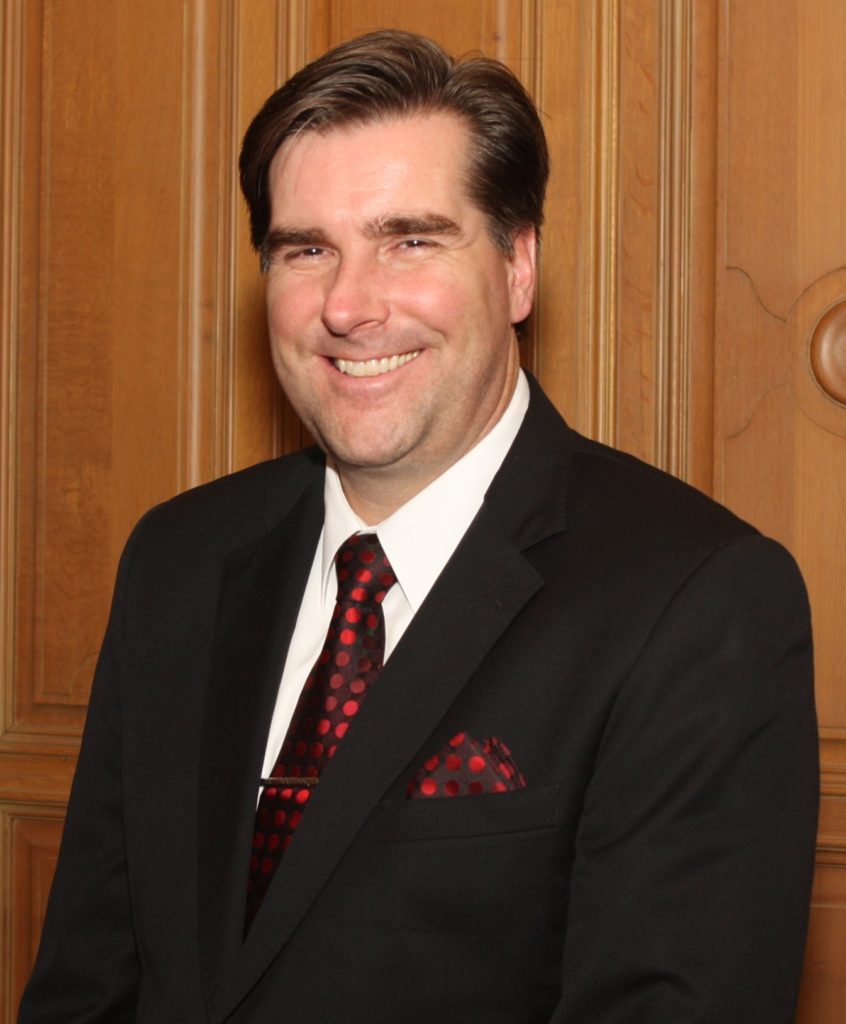 The 12 years that Lawton Snyder has been CEO of The Eye & Ear Foundation have gone very quickly, in his own estimation. He reflected on how far EEF has come and shared his excitement about the future. 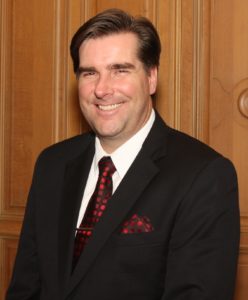 The role of EEF CEO was the perfect fit for Snyder, a former hospital administrator who has always worked in a university healthcare system. His first venture into fundraising was at the University of Arizona. There, he helped the Department of Ophthalmology get its first major donations to support macular degeneration and glaucoma. As a result, he became interested in the conditions.

Then it got personal.

A native of Pittsburgh, Snyder returned 18 years ago to work in Health Science fundraising, assigned to the School of Pharmacy. During this time, his mother developed macular degeneration and lost her vision completely before she passed away. His father developed an infection that ended up in the base of his skull, so he saw Dr. Barry Hirsch, Dr. Jonas Johnson, and skull base physicians.

Snyder understands the world of hearing loss as well because his wife is an audiologist.

All these experiences – both professional and personal – have resulted in Snyder feeling a connection to the EEF mission.

EEF did not have fundraising from the time it began in 1985 until 2000. Since Snyder was brought on board in 2009, fundraising has grown significantly. The annual number of donors and giving has increased by around 500 percent.

“We are really reaching people,” Snyder said. “I think people really want to make a difference and make an impact.”

EEF also benefits from having strong partnerships and support with the Departments, Department Chairmen, the EEF Board, and team.

“It has been a really fun evolution to be part of,” Snyder said. “We have just brought on the best people. Everyone is as excited about the mission as I am. They are really focused on doing good work and appreciating our donors who have made a difference because they are really changing the lives of many people. Every time someone makes a gift, I am always overwhelmed and so appreciative.”

Last year, EEF announced its campaign after the halfway goal was passed. Around $20 million still needs to be raised by the time the Vision Institute at the UPMC Mercy Pavilion is completed in 2023. The goal is based on a strategic plan made with both Chairmen on what they can do with philanthropic support to really impact care.

He said 2022 will be an interesting year with Dr. Johnson stepping down as chairman. While his shoes will be difficult to fill, this provides opportunity for new direction.

Meanwhile, the University of Pittsburgh, UPMC, and Pittsburgh in general are changing in positive and exciting ways.

“I am happy to be part of that and play a role in seeing that develop,” Snyder said.