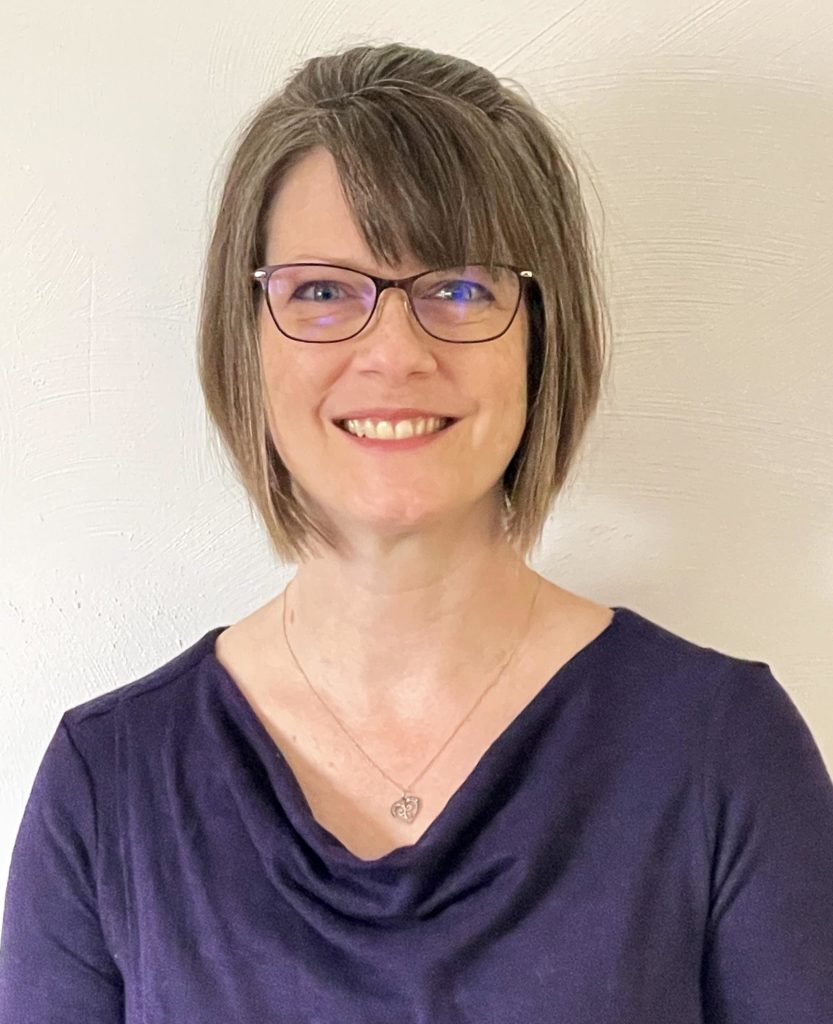 Christine Wilson has joined the Eye & Ear Foundation as our new Program Administrator. In this role, Christine will serve as the Database Administrator and technical support for the Foundation team. She will also take on administrative responsibilities such as webinars and events management.

Christine said she has always been interested in work that directly impacts the community. She has family members who have been affected by vision and hearing loss. Her grandfather had macular degeneration, and her cousin was born profoundly deaf. Her aunt received a life-changing cochlear implant at the Eye & Ear Institute at the age of 67, allowing her to better communicate and reconnect with everyone in her life. “The technology and advancements that made this a reality would not have been possible without the type of research that the EEF works to enable,” Christine said.

Christine graduated from Pitt with a Master’s in Education, and later earned a Bachelor’s in Computer Science. She also manages a small business that creates game-based materials to assist students in learning the Arabic language. Previously, she worked as a research programmer developing tutoring systems at the University of Pittsburgh’s Learning Research & Development Center, and as an IT consultant and computer instructor.

Born and raised in a small suburb about 40 minutes from Pittsburgh, Christine moved to West Mifflin when she married in 1997. Her husband is a PMO at AGH. They have two teenage boys, 15 and 18. Their oldest will be attending Pitt in the fall to study engineering.

“I’m excited to join the Foundation’s team and support its mission,” she said.