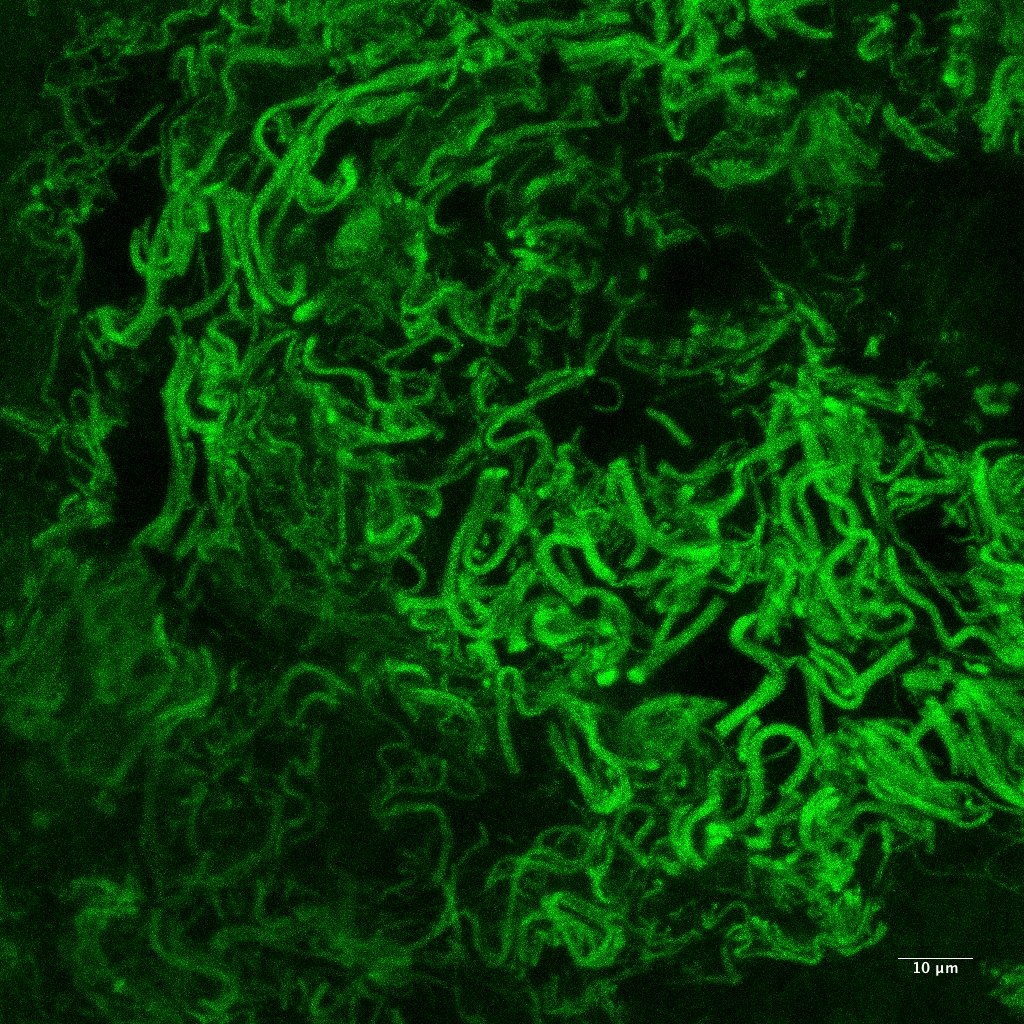 While some people associate the word ‘bacteria’ with disease or infection, Anthony St. Leger, PhD is seeing it in a different light: as a means to better eye treatment.

Dr. St. Leger and his team have been investigating how the eye microbiome, a collection of microbes such as fungi, bacteria, and viruses, work together with the immune system to keep your eye healthy.

“What we found is that bacteria live on your eye. And those bacteria actually stimulate an immune response that protects the eye from infection,” stated Dr. St. Leger. “We also know that bacteria stay on the eye indefinitely, so we are harnessing that characteristic and hoping we can genetically modify microbes to act as a long term drug delivery vehicles.”

Dr. St. Leger, who is classically trained as an immunologist, hopes that if this novel drug delivery system is developed, it will give doctors an alternative treatment plan other than simply prescribing antibiotics, which he says may disrupt bacteria that are keeping the eye healthy.

“I think antibiotics are definitely important medical treatments and save lives, but I also think in some cases like pink eye, for instance, which is a self-limiting infection and likely caused by a virus, antibiotics are not as helpful.”

It is widely known that excessive or inappropriate use of antibiotics can be detrimental to the microbiome, so the goal is to develop a more ‘organic’ treatment using the body’s own bacteria to treat disorders such as Dry Eye Disease, which affects roughly 4 million people in the United States annually. Dr. St. Leger is confident that with additional support needed to propel the study forward that a viable treatment could be available in the coming years.

For Dr. St. Leger, who now heads the research lab previously led by Dr. Robert Hendricks, being recruited back to the University of Pittsburgh in late 2017 brought his story full circle, having studied under. Dr. Hendricks as a student.

While still at the NIH, Dr. St. Leger began receiving correspondence from Dr. Hendricks discussing recent changes and the exciting future of the department under Chairman José-Alain Sahel, MD, who had been recruited from Paris. It was this excitement that partially convinced Dr. St. Leger to return to Pittsburgh, and he hasn’t been disappointed. “The transition with Dr. Sahel has been really exciting because of the type of faculty he has recruited and the exciting projects everyone is working on. I believe these are things that could really shift the story in ocular research,” states Dr. St. Leger.

“I was originally drawn to Bob’s [Hendricks] lab because he was such a great immunologist. And while I was working in his lab I became more interested in eye research, which spurred my interest in going to the National Eye Institute to study ocular immunology for my post-doctoral training,” says Dr. St. Leger.  “So it was really amazing to take over Bob’s lab when I was recruited back to Pittsburgh.”