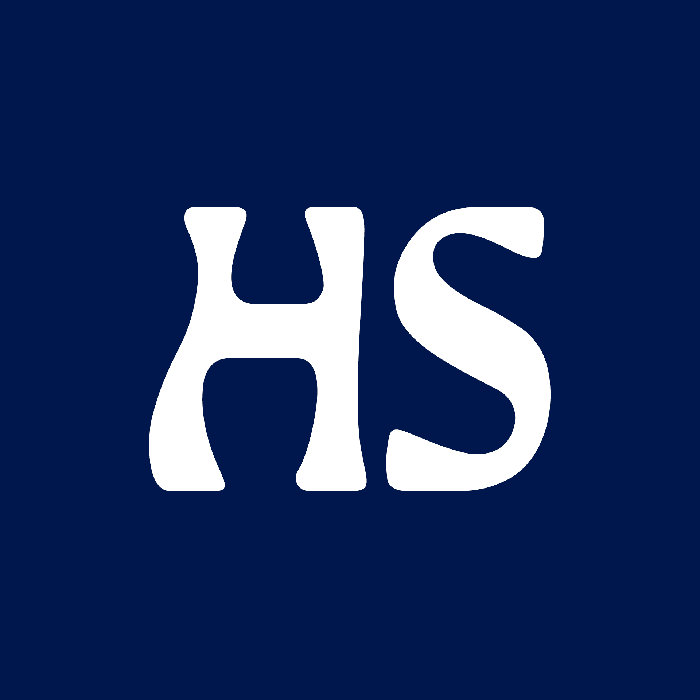 Included below is a translated segment by Kalevi Rantanen published in Helsingin Sanomat, the largest subscription newspaper in Finland, on February 20, 2020.

In the future, the blind can see light when video is sent directly to the brain.

Eyes, and even the optic nerve, can be bypassed by optogenetics, where images are produced by light.

Professor Stephen Macknik of New York’s Downstate University assures us that implantation will soon be done on the optic cortex, that is, directly on the brain.

The Macknik team has developed a brain implant called Observ. It is based on optogenetics, which combines optics and genetic engineering.

The visual cortex of the cerebral cortex is first rendered photosensitive by gene transfer. The transferred gene causes the cell to produce an illuminating protein called opsin. The transformed cells function in the same way as the cells in the retinal light receptors of the eye.

The equipment in the group consists of implants inserted into the brain and spectacles fitted with cameras. Each lens has two cameras. One describes the view and the other follows the direction of the gaze.

The cameras wirelessly transmit data to two implants, which are located underneath the main cavity in the posterior brain.

The implant contains a projector whose light signals are emitted by the visual cells.

“According to current knowledge, technology works and there is nothing to prove that any of the components will fail,” Macknik assures in an email.

However, millions of dollars are needed to develop an implant placed on the visual cortex.

The Macknik Group project has been awarded a brain research program, run by the US National Institute of Health and funded by the National Science Foundation. Researchers are now getting to the first experimental steps from brainstorming. They are already planning experiments on monkeys.

Beliefs in optogenetics are confirmed by experiments performed on implanted optic nerve endings.

They are currently being tested by French GenSight Biologics. The company has installed light-sensing implants on the front of the optic nerve, the back of the eye, for five subjects.

Subjects suffer from retinal degeneration. It is estimated that one thousandth of the world’s population, about 5,000 people, suffer from it.

Pioneer research is being conducted at three ophthalmic clinics in the UK, France and the United States.

The study began in 2018, when the first subject received an implant at Moorfields Eye Hospital in London. Both fully blind and partially sighted persons are involved. Results are expected this year.

One of the founders of the company is José-Alain Sahel, Professor of Ophthalmology at the University of Pittsburgh. For ten years, his team has been studying optogenetic resuscitation, not only in the optic nerve but also in the retina.

The implant being tested will supply red light to the ganglion cells located at the bottom of the eye. From there, they transmit signals from the retina along the optic nerve.