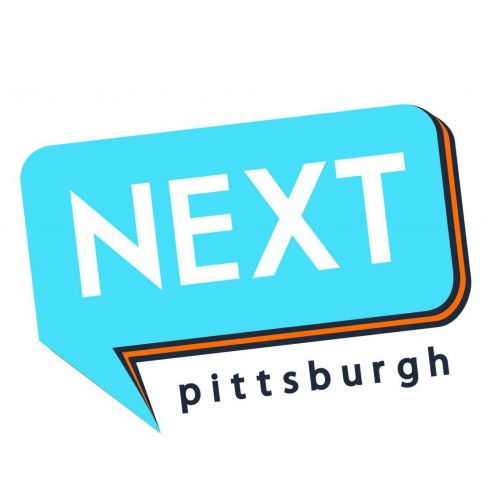 The Bay Area is known worldwide for its tech startups. Philadelphia is known for its pharmaceutical cluster. Pittsburgh may someday be known for … eyes?

The city’s well-established life sciences cluster just got a big boost from the Henry L. Hillman Foundation, to the tune of $25 million. Of that, $20 million will go toward vision care research and development through the Eye & Ear Foundation of Pittsburgh, which supports Pitt’s Departments of Ophthalmology and Otolaryngology.

Those outside of the medical community may not think of eyes as one of Pittsburgh’s specialties, but the region is rapidly becoming known for its expertise in vision care. In 2016, Pitt brought in José-Alain Sahel of Sorbonne University, founder and director of the Vision Institute in Paris.

Sahel is known worldwide for developing vision restoration techniques including stem cell implantation, gene therapy, innovative pharmacologic approaches and retinal prostheses. He’s a co-inventor on more than 40 patents and the founder and co-founder of many startup companies.

At Pitt, he’s building a team of vision researchers to rival the best in the world. The team has doubled to include about 70 faculty members, and counting, and will eventually expand to fill the 410,000-square-feet, nine-story UPMC Vision and Rehabilitation Tower, which is being built next to UPMC Mercy in Uptown and expected to be completed in 2022.

“We’ll have more space to accommodate more people that we recruited already, from institutions from Singapore, from Hong Kong, from Paris, from London, from Harvard, Columbia, Berkeley, UCSF (University of California, San Francisco), so many places across the country, across the world,” says Sahel.