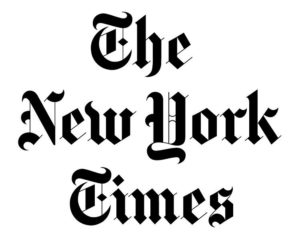 A team of scientists announced Monday that they had partially restored the sight of a blind man by building light-catching proteins in one of his eyes. Their report, which appeared in the journal Nature Medicine, is the first published study to describe the successful use of this treatment.

“Seeing for the first time that it did work — even if only in one patient and in one eye — is exciting,” said Ehud Isacoff, a neuroscientist at the University of California, Berkeley, who was not involved in the study.

The procedure is a far cry from full vision. The volunteer, a 58-year-old man who lives in France, had to wear special goggles that gave him the ghostly perception of objects in a narrow field of view. But the authors of the report say that the trial — the result of 13 years of work — is a proof of concept for more effective treatments to come.

“It’s obviously not the end of the road, but it’s a major milestone,” said Dr. José-Alain Sahel, an ophthalmologist who splits his time between the University of Pittsburgh and the Sorbonne in Paris.