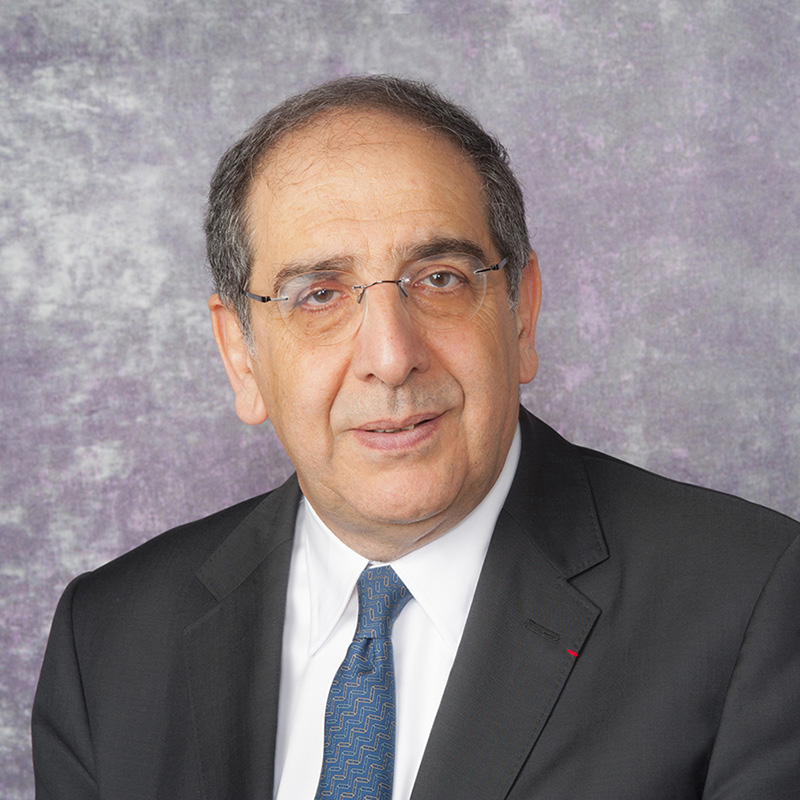 Dr. Sahel spoke about pioneering work in optogenetics, where scientists have attempted to, with success, restore the function of the cone cells in the eye that were not completely lost due to disease by utilizing light-sensitive algae.

On Thursday, May 21, Department of Ophthalmology Chairman Jose-Alain Sahel, MD gave an honorary lecture (virtually) at Columbia University School of Medicine’s Edward Harkness Eye Institute. Dr. Sahel presented the twenty-third annual Ulrich Ollendorff, MD Lecture, titled ‘Gene Independent Strategies in Retinal Degeneration’ on scientific advances that he and his teams in Paris in Pittsburgh are contributing to the field.

The Ulrich Ollendorff, MD Lectureship was established in 1997 by Dr. Ollendorf’s family to honor his decades-long career in ophthalmology in the Washington Heights neighborhood of New York City. Many notable scientists and clinicians have been chosen to give this special lecture in recognition of significant careers in ophthalmology, and Dr. Sahel noted that he was honored to take his place among a group of highly regarded peers. Due to the COVID19 pandemic, the in-person lecture was reformatted as a virtual lecture, which allowed for more than 200 individuals to participate remotely. Such a high turnout for an academic lecture speaks to the broad respect for Dr. Sahel in the field of ophthalmology and his expertise in the science concerning inherited retinal diseases.

Dr. Sahel’s lecture focused on his work to understand and perhaps remedy some of the most serious degenerative retinal diseases. He spoke about pioneering work in optogenetics, where scientists have attempted to, with success, restore the function of the cone cells in the eye that were not completely lost due to disease by utilizing light-sensitive algae. By recoding and stimulating these cells, Dr. Sahel and his team have been able to restore vision that was once lost. This therapeutic technology has been tested in patients in Europe and Pittsburgh and has produced positive preliminary results.

We offer our congratulations again to Dr. Sahel for being awarded this honorary lecture from Columbia University.

For more information, visit our page on Inherited Retinal Degenerative Diseases. To stay up to date on future events and news, follow EEF on Facebook, Twitter, and LinkedIn and subscribe to our Sight + Sound Blog. To support Dr. Sahel’s groundbreaking research, make a donation to the Eye & Ear Foundation.